Picture it. Columbia. 2020. I’m walking to Cantina for some well deserved veggie tacos. I’m waiting at the crosswalk for the man to tell us that it’s safe for us to go across. There are a couple of other people around me, and as the light turns indicating it is our time, I check my phone. I casually cross the street and reach my destination. As I step onto the waiting sidewalk, I realize how easy it was for me to trust that I could walk across the street and check my phone at the same time.

Then it hit me. It was easy because I knew that the system I was following wasn’t put in place by some random person walking down the street. It was put in place by authorities. I also understood that if I were to get  hurt while trusting that system, the authorities that put it in place would protect me to the fullest extent of the law. Having that type of faith in something allows you to move confidently, even when the situation has several unknown variables.

While it was easy for me to do this in the physical realm, I must admit that I don’t really have that same energy in my spiritual life. I mean, I’d like to think that I do. I’d like to tell people that I do. But if I really had to sit with myself and provide a visual for the same crosswalk in the spiritual sense, it would be less than fulfilling. At this moment, I can think of several times I’ve been at that spiritual crosswalk, been given the signal to go, and I have a million questions. All of a sudden, that faith and trust I had in the system is gone. Those uncertain variables are now crystal clear.

My goal in my spiritual life is to be like the grandma in Mulan. Ya’ll remember that scene when she wanted to prove that she had a lucky cricket, so she closed her eyes and crossed a busy street? Yea. I want that faith. I want the type of confidence where I know that what I have is so great, that whatever happens and whatever anyone says, I know I’m going to be good. And I can’t imagine I’m the only one that wants this kind of faith.

So, how do we get there? Well, for starters we can take a few small moments to think back on all of the crosswalks where we’ve trusted the system and we were protected. Think of the feeling you got when you realized you made it across unharmed. Think of the times where you were trusting for things to be alright, but the outcome you got was nothing like what you expected to get. Now, think of the times when the outcomes were so much better than you could’ve ever prayed for. Find peace in those moments. Then find peace in the silence. Sometimes, you may find yourself at a crosswalk and you may be waiting for a while. It may seem like you’ll never ger your signal to go. But know that the signal will only come when it’s your time. Not a second before, not a minute later, but precisely when it should. And when it is your time, know that there is nothing that can stop you from moving forward EXCEPT…yourself. 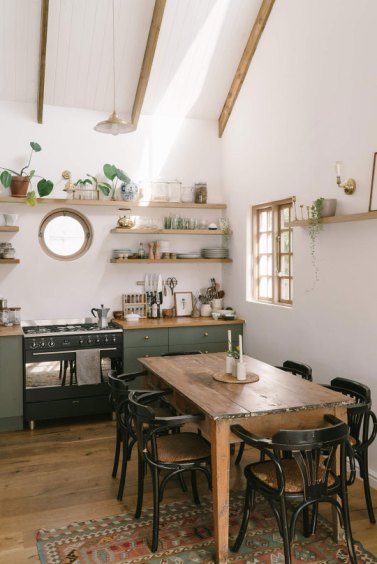 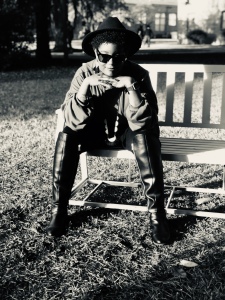 Hello there! My name is Rae. I’m a Licensed Marriage & Family Therapist Associate and the founder of Grace to Heal Counseling Services LLC in Columbia, SC. My larger work focuses on creating space for exceptions to thrive, allowing more people to live a life filled with grace. I also have an interest in and experience with trauma work and women empowerment. When I’m not growing with my tribe, I enjoy spending time with my dog Pongo, catching up on my  shows, and getting lost in a good book.

Want to see your topic in the blog? Email askrae@thegraceofself.com